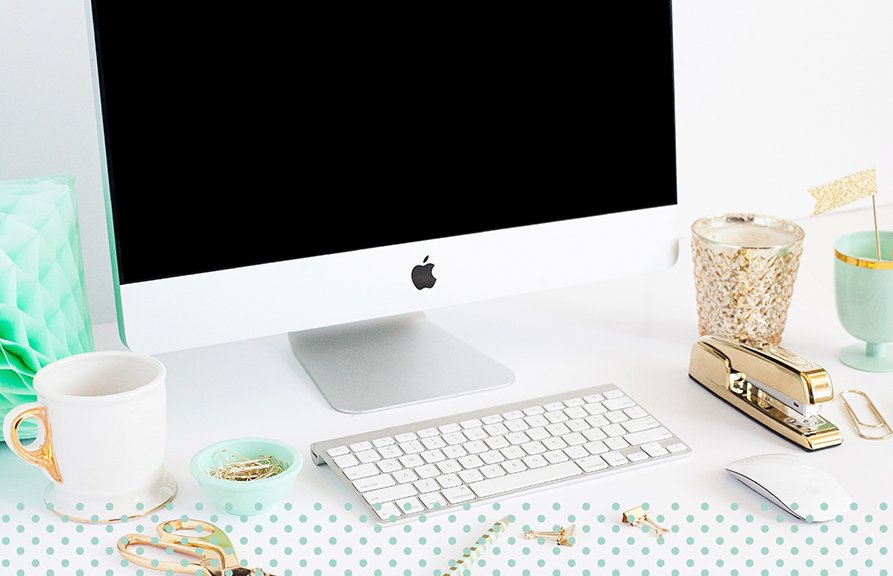 For some time now, I’ve been wanting to write about why DIY site builders can be a bad choice. Now, I realize that there are some arguable reasons why they MIGHT work. However, here are 6 reasons to consider why going with a DIY builder may ultimately leave you disappointed and may rob you of the one thing, you can NOT afford to loose.

Here is a quick 10 minute presentation I’ve made. Also, below I’ve written each point out so that you can read through it as well.

Should you ever want to pick up and move you can’t. You are now forced to start over again. You can’t migrate it or move it over to a new company, so you’re now stuck with having to rebuild it again from scratch. In other words, these are non-transferrable.

These sites are not built for SEO. And as a result you end up with a site that will not work with organic SEO. Worse yet, some force you to pay extra if you want to option and/or upgrade for it, to be able to control your site’s SEO. And again, we touch on a subject that is likely something you won’t even know how to do – so why would you want to try and implement something like this into your site on your own? You could end up wasting a lot more of time on a part of a web site that you probably did not think about.

With some of these free DIY builders, you might find that you’re stuck with using the company naming as part of your domain name, this quite loudly announces whose ownership is really had. In other words, if you’re looking for something that is branded specifically for you, the last thing you want to have and be forced to use, is a 3rd party company’s name as part of your site.

Also, this it tends to announce to your audience that you are well…cheap. And therefore you can quickly loose the professionalism your business dis conveys to your audience. It ceases to exist.

So, how can you expect your audience to not only take you serious? In addition how would you hope that they would be moved to spend the kind of money you’re asking for, when it comes to your service. You don’t have to spend a million bucks to look like a million bucks, but you do have to be willing to invest into it what you’d like to get out of it.

You are often limited to what overall size the web site will be in terms of its hosted space. Also, you’re going to be quite limited when it comes to features. Many of these items are not only considered extra, they are billed as such. So, if you wish to have extra features as part of the new site with much of the billing ongoing, you will find that things being to quickly add up. In the long run…you end up paying more than what you had originally anticipated you’d pay. This even applies for items like a payment processors of choice.

#2 You Will Have To Know About File Types

Okay so here is where things will start to get technical. What a lot of DIY sites don’t tell you, is that you will need to know what kind of files are best to use when piecing together your site. When it comes to files, such as JPEG, TIFF, GIF, etc. Do you even know the difference between these file types? Do you know that there are different resolutions when it comes to these kind of files? Do you even know what resolution is? Also, did you know that there is a need to upload the right kind of file image and size is required so that when the site is seen by mobile users, it will still load quickly and will look like your site. Uploading the wrong kind of image or file, can ruin this.

#1 Waste Of Your Time

Let’s say you charge $85 an hour and you spend 20-25 hours on your DIY site (at least), well..you’ve essentially just spent $2,125+ on a site that you could have instead given to a reputable web design + development business that would have made a much more superior (style wise) and fully functioning web site; that would be given to full imagination and executed with precision.

I have also had a good number of clients who have come to me for help, after trying one of these DIY site builders. They were not only frustrated, they lost a great amount of time that they’ll never get back and in so, found their online business/presence was weeks or worse, months behind their anticipated schedule.

So this is just a few reasons, why I want to encourage you to think twice before choosing to use a DIY web site builder.

You see, one of my biggest concerns is that they are not ultimately honest with their customers, in just how much work you will be taking on as well as you having to be still, technically savvy when it comes to your site’s content (text, pictures, graphics, gifs, forms, payment processors), etc.

Last but not least, these services are based on a cookie cutter motto – where everyone is required to fit within their stipulations and within their bounds. Who wants that? More overly, who needs that? Well, you don’t.

After all you’ve been called to something bigger and greater. Shouldn’t your branding and/or website also be a reflection of this?